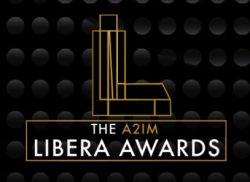 has announced the official nominees for this year’s Libera Awards. Taking place at Playstation Theater on June 8th, the award series celebrates the best in independent music. From Creative Packaging to Best Sync Usage, A2IM leaves no stone unturned.

Sharon Jones & the Dap Kings pulled in Best Sync Usage in Lincoln MKZ Spot with music supervision by Neal Sugarman. The ultra-talented group lead by the late, great Sharon Jones teamed up with Lincoln MKZ for an energetic and captivating rendition of “Midnight Rider.” Daptone truly took the Libera cake, earning an additional nomination for Label of the Year (< 5 Employees).

Also nominated for Best Label of the Year with less than 5 Employees, is Dangerbird Records. Their roster promises angsty alt mixed with new wave indie likely to be the talk of your neighborhood record store, including Butch Walker, Holly Miranda, Slothrust and The Frights, to name a few. With millions of fans worldwide, it is beyond impressive how much each employee brings to the table.

Adrian Younge earns a nomination for Best Blues/Jazz/R&B Album for Linear Labs release, Something About April II. The soulful self-taught musician serves delectable, smooth funk reminiscent of the past making fans yearn for a number III.

Metal favorite, Red Fang is nominated for Best Metal/Hard Rock Album for Only Ghost via Relapse Records. With a heavy sound and monster production team, Red Fang truly gave this album there all, and succeeded, earning their title nomination among an impressive list.

The full list of Libera Award nominees can be found here. Wishing the best of luck to all nominees! 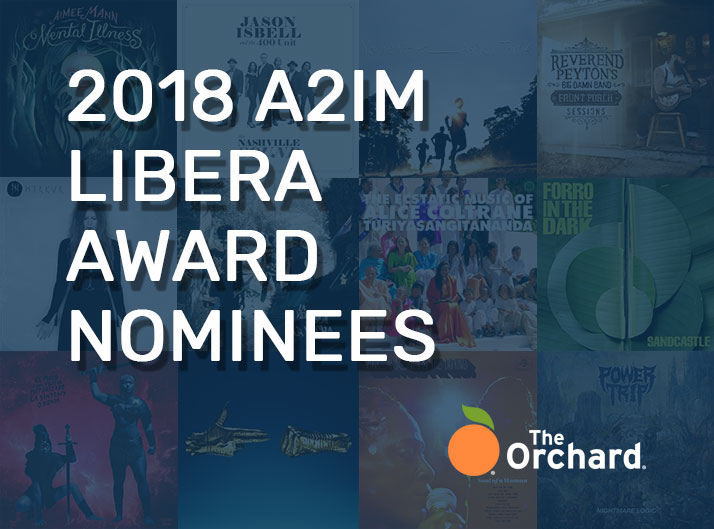 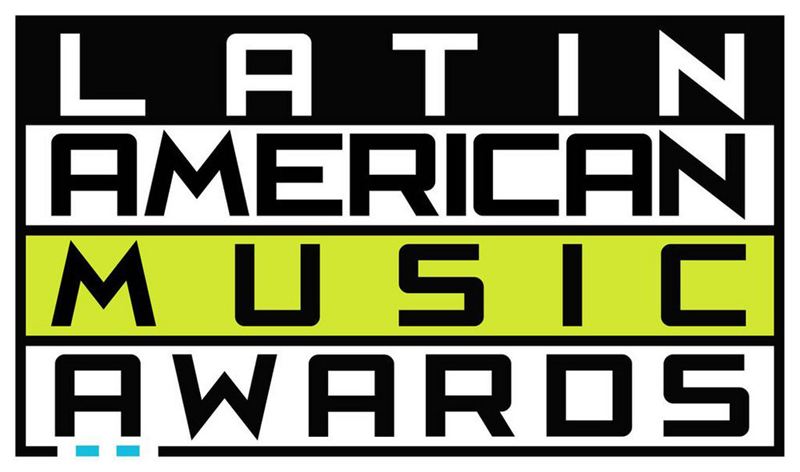