For the past 20 years, Frenchkiss Records has been creating an “island of misfits” like no other. Started by Syd Butler in 1999, the NY-based label has seen the rise of digital streaming, the fluctuation of indie-band success, and the extensive growth of a small business in just two short decades.

To celebrate the sound of Frenchkiss over the years, FKR20 will be taking place at Brooklyn’s Elsewhere on October 12. The event will feature performances by Les Savy Fav, The Dodos, Eleanor Friedberger and Diet Cig. Along with the FKR20 party, Frenchkiss will be releasing catalog reissues, starting with Hospice by The Antlers, which is out now.

Over the 20 years of Frenchkiss’ culmination, it has gone from bedroom-run business to New York indie power-player. It started with the boys of Les Savy Fav, who travelled the country encountering various bands by the night. It was just a credit card that inspired Butler to take this label-thing seriously, to find a home for the “good-bands.”

The first major success came with The Hold Steady that took over the indie-rock scene in the mid 00’s. It was this immense responsibility that led to the on-boarding of full-time publicists, staff and a label manager, Paul Hanly who is still with Frenchkiss today.

At the height of The Hold Steady’s success, Frenchkiss joined forces with The Orchard to handle the digital distributions, a new area of work in 2005. This made way for more artists to join the roster like The Dodos and the Drums. Along with the internet picking up these sounds, so did up-and-coming publications like Pitchfork, who made the Frenchkiss name stand out like never before.

About three years later, Butler hit the indie jackpot with a then-tiny-name in the new indie-electro sphere of 2008. Michael Angelakos, alongside Passion Pit, became an immediate international sensation, eventually winning Frenchkiss its strongest chart showing with the Manners debut at number 51.

From there came Bloc Party and Local Natives, who led the charge of the reigning Frenchkiss into its second decade. “That was the pinnacle of everything,”  Butler says. “[Local Natives] were a massive band that wrote beautiful songs with radio capability who carried this indie credibility.”

In 2014, Butler was asked to join Late Night with Seth Meyers as a permanent band member; and over the past few years, with the help of Hanly and The Orchard, Frenchkiss has continued its legacy. Today, Frenchkiss Records actively represents The Hold Steady, Les Savy Fav, Eleanor Friedberger, Diet Cig, Valley Maker, Twen, Miss June, and Future Generations.

Be sure to come out to FKR20 in October to catch the nostalgia of the early 2000’s and the future of Frenchkiss in its blazing indie-form. 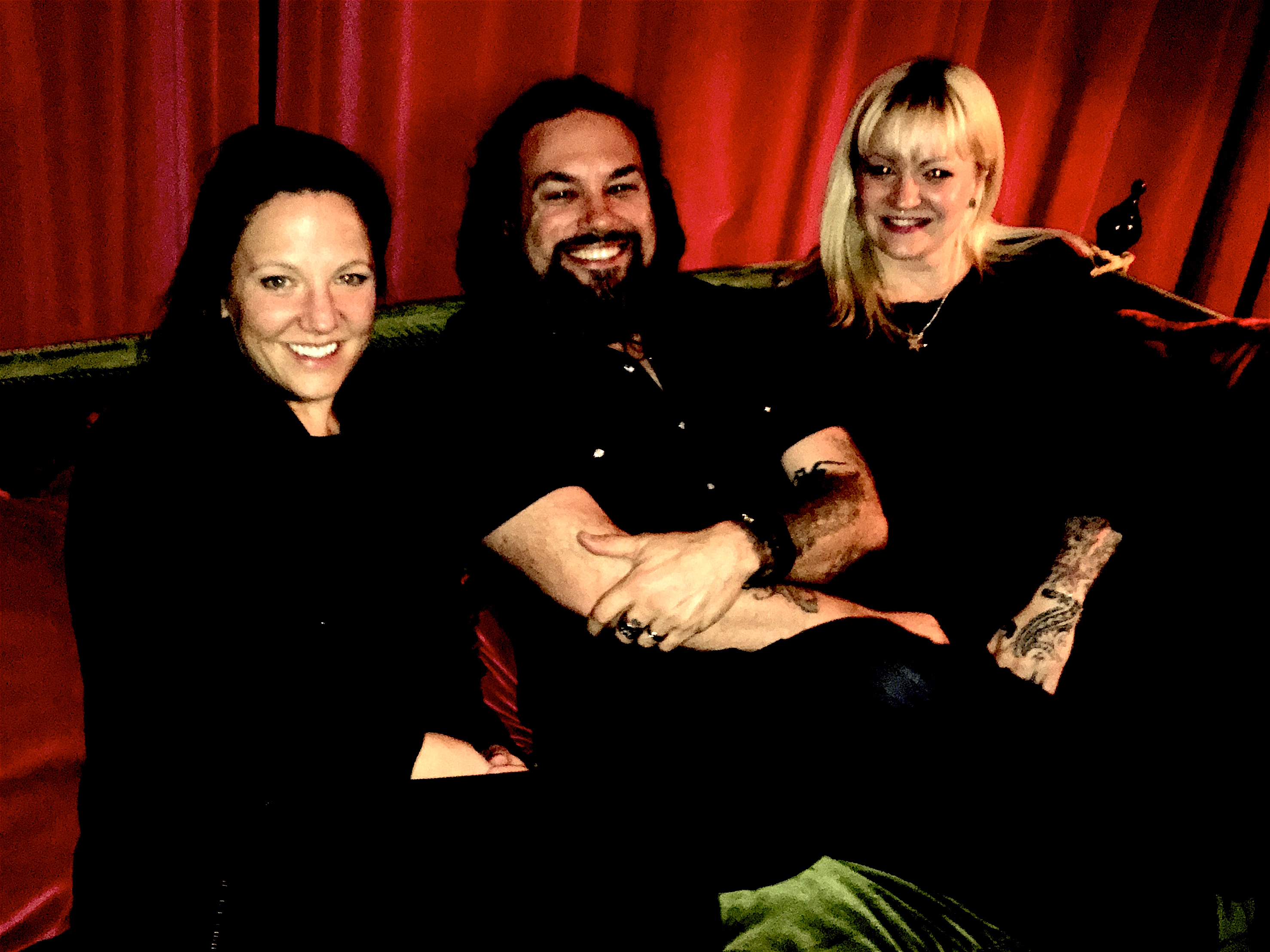 When two friends began heavy metal record label Southern Lord Records in 1998, they set a mission “to create a sanctuary for bands, artists, musicians to have their creative works released exactly as their vision was intended.” Led by founders Greg Anderson...